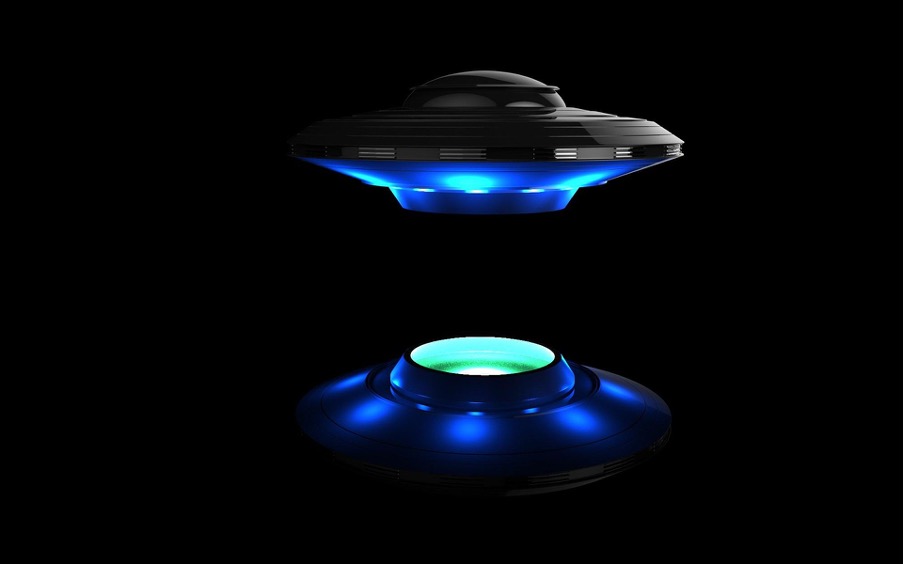 In his 1973 tour, Alice Cooper- one of rocks first theatrical showmen, used props like a giant toothbrush and floating weather balloons. Led Zeppelin were the first band (probably) to use a laser on stage for a rock show. At the end of Parliament-Funkadelic’s 1977 concert, a legendary spaceship (The Mothership) descended from the rafters (or space depending on your point of view). Closer to present day artists like Bjork with her Biophilia (2011) album took the first tentative (and semi-successful) steps by a musical artist into the world of transmedia- merging mediums across music, art, technology and beyond.

As part of my ongoing 1000 album creativity mission I have identified 15 (and counting!) creative principles for use in business and life. ‘Bring the Theatre’ is one of those principles. In this growing experience economy (Pine 1999) we can learn valuable experiential creativity lessons from some of the world’s more theatrical musicians. An important element of this principle is ‘Mixing Experiences & Mediums’. Artists like Pink Floyd, Radiohead, Gorillaz and more have painted way outside the lines of what a musical artist is. They have harnessed multi-media in new ways, mixed cultural ideologies, and harnessed a total approach to create all-encompassing worlds.

Pink Floyd and The Art of the Spectacle

For me no band embodies the use of spectacle more than Pink Floyd. Six of their albums make my top 1000- Piper at the Gates of Dawn (1967), Meddle (1971), The Dark Side of the Moon (1973), Wish You Were Here (1975) Animals (1977) and The Wall (1979). After the release of The Wall, at a time when bands were still setting up drum kits on small, flat stages, Pink Floyd delivered a multimedia show in 1980 with puppets, explosions, animation and most famously, a massive wall. Throughout the show, technicians brought large white cardboard bricks on stage, piece by piece, gradually erecting a 40-foot tall barrier between the audience and the band. During the second act, the wall came falling down. In essence Pink Floyd created a joined up and integrated world with a core icon- The Wall- at it’s centre.

Radiohead, a band who, it could be objectively argued, are one of the most innovative and eclectic in rock history. Four of their albums Kid A (2000), OK Computer (1997), In Rainbows (2007) and The Bends (1995) make my greatest albums list. Even those who don’t like their music could point to their innovations, their experiments and their consistent challenging of conventions.

As an example, In Rainbows was first released on Oct. 10, 2007, as a digital download from the band’s Web site. Fans were encouraged to “pay what you wish” and a “digital tip jar” was set up to collect voluntary payments- a first business model of its kind that created all sorts of stir- both good and bad.

In a beautifully rendered graph (https://jamiegurnell.com/Radiohead-A-Genre) Jamie Gurnell maps out the various genres by Radiohead song and this gives a great visual representation of how much they create and experiment across multiple-genres. In essence I believe the most important thing about Radiohead as it relates to general creativity is that they are the primary ‘Meta-modern’ band in existence today. In simple terms what I mean by that (sorry for the simplification here Metamodernists!) is they have taken the best of the past and of the current and they mix and merge genres and ideologies in different and exciting ways that sometimes work, and sometimes don’t but always move the conversation and thinking forward in some way.

Their fictional universe is presented in music videos, interviews, short cartoons and even special edition figurines. In reality, Albarn is the only permanent musical contributor although he often collaborates with other musicians and artists. What is most interesting about the Gorillaz approach is that it represents an entire story world with multiple narratives within narratives, across multiple media and physical/virtual spaces. At one point they even explored the possibility of a tour comprised predominantly of holographic projections but the tech wasn’t quite there.

Harness an Experiential approach to what you are doing. Like Pink Floyd think about how your core icon, object or concept and what it might be like to build a spectacle around it- or a wow moment that creates a stir.

Play across media- think about what you are doing in both time and space. Like Gorillaz tell your story across different formats and in ways that fully harness the format. Play with physicality (Phys) and virtuality (Virt)- adopt a true PhysVirt mindset.

Adopt a Metamodern approach like Radiohead and remix the past with the current in new and fresh ways. Play across genre and don’t get too tied down into a particular way.

If you are exploring a product or service idea think about it in the context of a connected experience and a narrative that cuts across time and space. Don’t view it as a stand alone element but part of something more. Think like ‘The Wall’!

Think about your central product or service concept, object or idea and how you might create a ‘spectacle’ moment- this might be a key feature or a key element of journey that is important to the user and creates an abiding memory for the user. You might want to create a ‘signature’ within the product or experience. (Pink Floyd uses something called a leitmotif- a 4 note pattern that they sprinkle all over The Wall album)

Bring new thinking from very non-obvious places into your development and creativity sessions. Like Radiohead adopt a ‘Meta Mindset’ and think about mixing what’s working today with new ideas from distant places. Focus on what happens when you bring the old and new thinking together- remixing is a skill in itself!

Like Radiohead challenge your genre! You might have certain ways of doing things in your organisation. but think in a different genre to get to some breakthroughs in your thinking- i.e. what if we were more like ‘Jazz’ and improvised more, or ‘ Electronica’ and applied some tech?

Like Gorillaz think about Virtuality and what it might bring to your product, service, experiences and beyond. How might you tell your story across multiple realms and in bit sized ways. What would happen if you created a virtual character or set of characters to help you design? What if your virtualised part of your team, product, service or experience? Your next recruit may very well be a made up one!