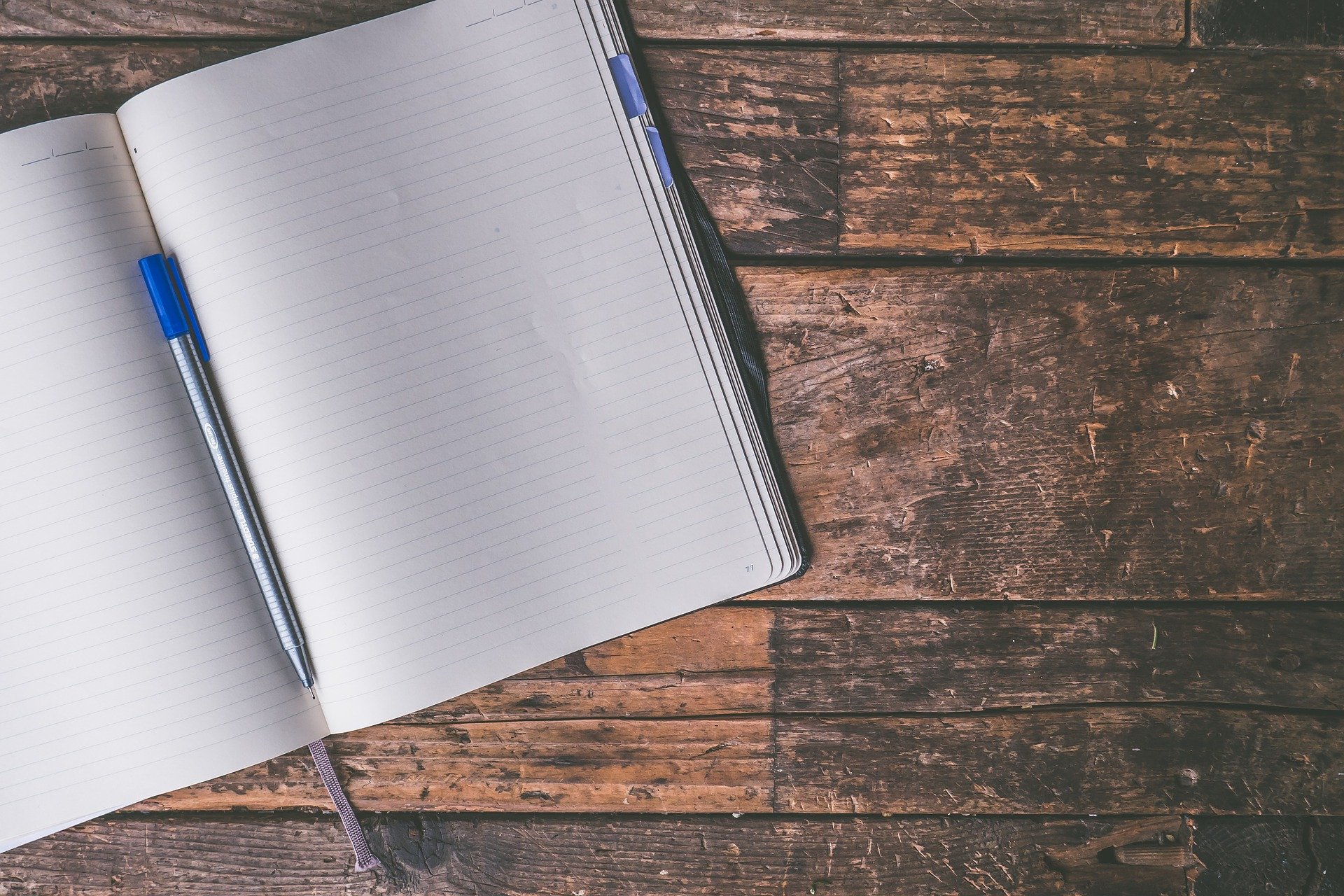 No Blank Page Is Ever Truly Blank

(Extract from my recent Keynote in collaboration with the American Chamber of Commerce Ireland)
I would like you to imagine for a moment. Imagine that you have a blank page, a clean slate or a greenfield site. What dream workplace or way of working would you design for your organisation? What team would you gather to realise it?
The Lost Weekend & The Creation of Something New
When I think about the future of work I am always reminded of my fondest ‘blank page’ story involving one of my favourite artists- Herb Ryman. Herb Ryman started working with the Disney corporation back in the 1930’s. As legend has it he received a call one Saturday morning in 1953 from Walt Disney asking Herb to come into the office and lend his expertise in supporting a special project. Disney needed a visualisation to get across his next big idea- a first of its kind- the Theme Park

Herb was tasked by Walt Disney to literally draw on a blank page the first full artists rendering of what was to become Disneyland over the weekend to be ready in time for a Monday presentation. What was drawn onto that page represented an amalgam of ideas and projects that had been simmering in Walt Disney’s head for years-ideas from obvious places like amusement parks, but also non-obvious places from his lens of experience- that of a film maker- which resulted in the application of concepts from movie development, scene making and set design techniques, the use of story & theming, and even broader ideas from urban planning and people flow. In taking a fresh perspective on an old industry and introducing new thinking from non-obvious places he created something truly new but built some of the best learning of the past.
I see the near future of work at least over the next 10 year horizon a little like the creation of the first theme park- – it will fundamentally be about integrating the best of the learning’s from the past & present, lets- call it the previous wave of thinking & doing, and combining new perspectives and ideas from both obvious and not so obvious places and mix them to create new approaches, designs and models- lets call that the new wave.
The Lens we are used to.

It is safe to say that we have been used to doing things in a certain way in the past 60 years in society and work (many would argue longer than that), we have looked at things through a certain lens . There has been a particular zeitgeist about western society that has focused very much on an achievement & consumer focused society. This world view has created wealth, new methods of production, significant innovation but as with all systems challenges have been created.
On the negative side we find ourselves dealing with significant environmental crises, a broadening gap between the richest and poorest of society, polarisation of political views. It is fairly safe to say we have hit a plateau in terms of how we do things and the value we can create by looking through the same lens as we always have.
The Inflection point

Many are talking, proposing or commenting on the need for a new wave, or a fresh lens on how we view society and business in general.Cultural theorists and commentators call out a Meta Modern world- mixing the best of the modern and post modern ideologies. Others call out a Post- Consumer society with a shift away from things to a rounded approach to well being. Economists and politicians highlight the need for a ‘new capitalism’ – at Davos 2020, Niall Ferguson was quoted as saying ‘Capitalism is the worst of all possible economic systems, apart from all the others that have been tried from time to time’.
All are converging on the idea of a new wave of thinking and the need for a fresh lens that builds on what we know but integrates ideas, models, and concepts that we might consider a little bit out there, ideas that might feel strange and may not work in the short term.
The lens that we are not used to
How much do you know about Meta-Modernism? How much do you know about managing diverse networks? About designing social systems or crafting immersive experiences?

These are the new knowledge sources we need to familiarise ourselves with in order to look at the future of work in a next wave way before we can begin thinking about breaking through the value barrier of the current way of doing things. We must adopt a beginners mindset to at least move beyond ‘not knowing what we don’t know (unconscious incompetence) to a place where at we know what we don’t know (conscious incompetence). Creativity & imagination is given a lot of focus when it comes to the future of work debate but we must make sure we are looking through the right lenses in order to really harness new thinking.

The near future of work in essence will be about looking at the world through two lenses- integrating the lessons and the ‘good stuff’ of our current way of doing, and the new (and sometimes seemingly weird) lessons of the next wave- mixing them together in evolved ways that will solve for the challenges of meaning, attraction, retention, sustainability, productivity and beyond. It is up to us as leaders to embrace the fresh thinking of the new lens, recognise the need to adopt a beginners mindset, and embrace experimentation for us all to move forward and break through the current ‘value plateau’.
The future of work does indeed start with a blank page that isn’t truly blank but more importantly it really begins by looking at that page through the right lens- 2 different lenses in this case!

Future of Work No Comments