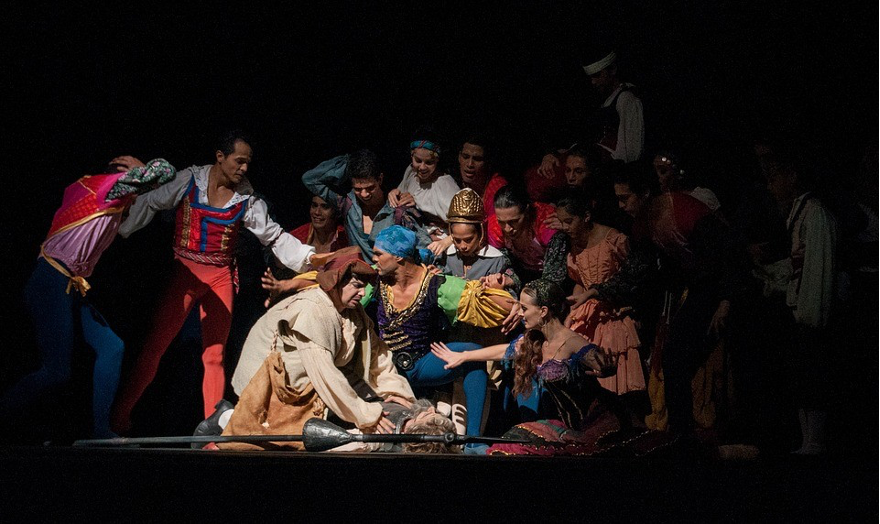 There are many musical artists who have brought (and bring) more than ‘just’ great music to the masses. They have carefully crafted exciting experiences to their fans in different formats, unleashed new ideas, looks & methods and have delivered live musical productions that blur lines between the arts. As part of my ongoing 1000 album creativity mission I have identified 15 (and counting!) creative principles for use in business and life. ‘Bring the Theatre’ is one of those principles. In this growing experience economy (Pine 1999) we can learn valuable experiential creativity lessons from some of the world’s more theatrical musicians. One of the most surprising (and useful) elements of the bring the theatre principle is ‘harness the alter ego’. Many great artists like Bowie, Daft Punk, Prince the Gorillaz and more (including KISS!) have adopted other personas to colour outside the lines, find new directions and create controversy along the way!!

A number of David Bowies albums make my top 1000. Or it is probably more accurate to say that a number of David Bowie’s ‘alter ego’ albums make my top 1000. Bowie adopted the bisexual glam rock star persona ‘Ziggy Stardust’- brought to full effect in his classic 1972 concept album, The Rise And Fall of Ziggy Stardust And The Spiders From Mars. After he killed of Ziggy he created Aladdin Sane (1973)- definitely a darker persona and resulted in another self titled great album. My third favourite Bowie alter ego album is ‘Station to Station (1976)’- made under his ‘Thin White Duke’ persona- loosely based on the main character (played by Bowie) in The Man Who Fell To Earth’. These diverse personas gave Bowie a licence to experiment under different genres and styles- leading to some of the greatest music of the 70’s.

Daft Punk and the Helmets

Two great Daft Punk albums make my top 1000- Discovery (2001) and Random Access Memories (2013). For those of you who don’t listen to their music it is probable that you can at least picture the iconic helmets (and multiple variations) worn by the Daft Punk duo. They have become iconic objects in their own right. In a Rolling Stone article (2013) Bang­alter (one half of Daft Punk, Guy-Manuel de Homem-Christo, the other) describes the robot look as a high-concept philosophical gambit – “We’re interested in the line between fiction and reality, creating these fictional personas that exist in real life”. The development of these helmets is a fascinating story that includes harnessing the talents of special effects guru Tony Gardner to make Daft Punk’s drawings and ideas a reality. The helmets have made Daft Punk instantly recogniseable whilst conversely enabling the pair (until recently) to remain anonymous.

Create an alter ego. Fully develop it. Create under that alter ego to get to new places in your creative endeavours. The alter ego may be an opposite to you, or may amplify one part of your personality, or may be from a totally different place (or planet a la Ziggy!). Or like Daft Punk wear different helmets to view the world in different ways but change the helmets regularly to keep things fresh. Use it as a means to break out beyond your personality and associated biases and values.

Look at exploring or creating spin outs that have a very different or even contradictory approach to your core business. Create personas of customers you might never even think of selling to before. Instead of pushing customer best practices consider the creation of an alter ego that represents an ‘on stage’ persona for your teams.

To help with ideation and creativity sessions actively bring some of the more theatrical artists personas into the room to change views. Do this by asking ‘What would Bowie do?’, and think about people from other artistic fields (real and fictional the same way Daft Punk blur lines) and ask ‘What would they do’- trust me it will bring your team to some fantastic places! Ask employees to ‘wear different helmets’ based on personality to look at an opportunity or a challenge in a different way.

In my next article I will explore another element of the Bring the Theatre principle- Mixing Experiences. Links to a selection of previous articles on my 1000 album creativity can be accessed below and a book on the topic is in development.

BowieDaft Punk
The 1000 Album No Comments