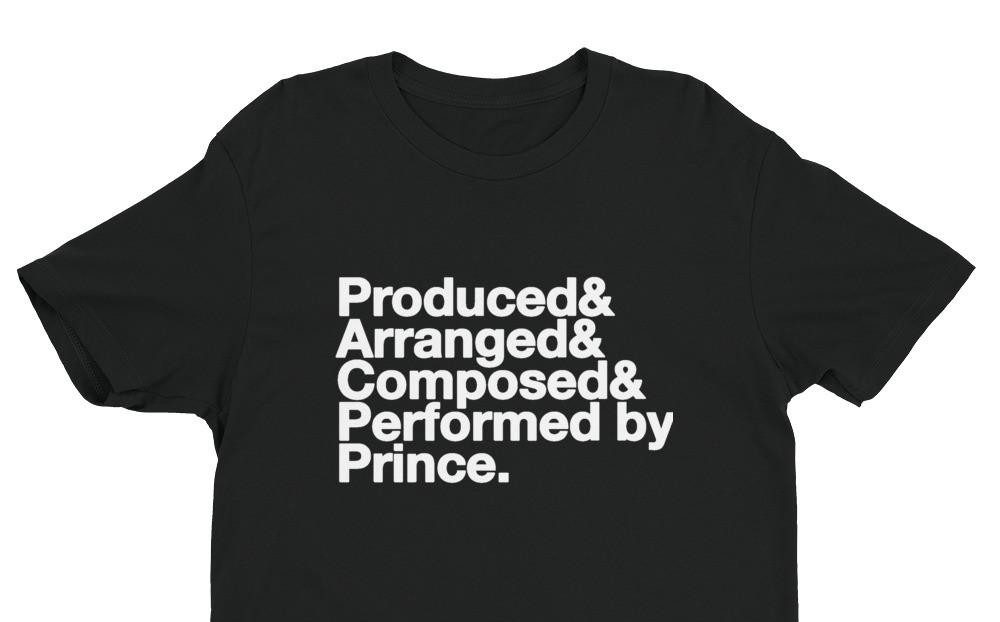 Now is Your Time to Become A Genius

I have been slavishly following my ‘listen to the top 1000 albums and learn a song from each’ (https://www.linkedin.com/pulse/what-listening-learning-some-top-1000-albums-taught-me-barry-winkless/) creativity mission for the past number of months. I’m not going to lie- it is both hard and enlightening in equal measure- due to the Coronavirus wave of disruption hitting us my research has accelerated somewhat!!

One artist that constantly comes up in the very small list of musical greats is Prince (R.I.P)- generally four of his albums make the greatest list- Dirty Mind, 1999, Purple Rain, and Sign O The Times and many would argue others need to be there too- albums like Parade are crazy innovative.

One of the creativity principles I identified in my 1000 albums research was ‘Lock Yourself Away- Harness the Power of the Lone Innovator’- a very relevant principle given the amount of people working from home at the moment! Prince is very much the archetype of the lone innovator. He is generally regarded (and I would totally agree with this assertion) as a musical genius, one of the few true multi-instrumentalists, a composer, producer, an arranger and more. Yes, of course he worked with collaborators and great bands, but fundamentally it was about his vision, his focus and his creativity. He famously liked to lay down his vocal tracks in an empty recording studio, lights dimmed with only Prince producing. The following are some of the observations I have made through studying Prince’s music and methods that I think might help anyone to tap into their Genius Mode as they find themselves (perhaps) with more time at home!

Work Hard And Record Everything!

What many people do not know about Prince was his incredible work ethic. To say he put the hard yards in was an understatement. Geoff Colvin (Talent is Overrated) and Malcolm Gladwell (Outliers) have popularised broadly the same idea: talent is not innate, but the result of unrelenting and focused practice based on constantly targeting the areas at which you want to improve. This should give all those budding geniuses hope- if you put the work in great things will happen. But I think what is interesting from Prince’s approach is that he used to actually record everyday- record a song at least everyday if possible. Capturing the output no matter how good or bad. I have listened to some of the original unreleased songs from Prince’s fabled Vault (The musician’s estate discovered enough unreleased music to put out a new album every year for the next century!) and whilst many are great overall it is a mixed bag. The lesson? Doesn’t matter what passion you want to be genius at- work, work, work and record everything good and bad- it will act as a statement of record of your progress.

From his first album, For You, Prince is credited as having played all 27 instruments on the recording. But his main instruments were his voice, his guitar and his piano. Most agree that he mastered them. What is interesting is the growth in his guitar craft that you can hear from his earlier albums through to his later ones (and his astounding live performances). You can see he had worked hard to really master his instrument. He evolved to creating customised guitars made to his unique specifications (his famous cloud and symbol guitars as examples). The lesson- doesn’t matter if its Adobe Illustrator, Unity, Salesforce or a 3D Printer- put the time in to really learn the tools that get you to your optimum creative output.

Doesn’t need to be Fancy

Whilst many Prince albums are known for their lush arrangements and multi-layered sounds Prince recorded one of his classic albums Dirty Mind in isolation in 1980 in a rented house on Lake Minnetonka, where he lived in his shabby basement studio, with a tape machine held together with wires and patches. This album was self-produced, self-contained, and every song was written and performed by Prince. To say he used a basic recording set up would actually be an overstatement! The lesson?- use what you have in your basement, use whatever is lying around, use freeware and shareware, use free online tools, use version ones of things to fuel your passion to Genius Mode. You don’t always need the fanciest or the best to push forward.

Was Prince a control freak? Absolutely. Is that a bad thing? For the Lone Innovator, No. Prince was notorious for the total control he wielded over everything from his image to his concerts to every sound on his albums. His major falling out with his then record label Warner Bro’s was really due primarily to wanting more and more artistic freedom so that he could control what he wanted to record and when. The lesson? For those of you wanting to hit Genius Mode on your given path, control is important. This doesn’t mean you shouldn’t learn from the best, collaborate and get feedback, but it does mean you need to fully control the where, what and how of your direction. It means you need to be stubborn about what you are trying to do even in the face of challenge and derision.

You Will Find Your Unique Voice But It Takes Time

It took a few albums before Prince really started to find his true and unique style. His first two albums were good, but they don’t have the later albums very distinct vibe. Many would argue it was with the 1999 album that the true and fully fledged Prince sound took flight. The lesson? Getting to a significant piece of work output doesn’t mean you have gotten to your best work- it just means you have reached another plateau. Keep working until you feel what you are doing is adding originality to your field. This doesn’t mean you have to be 100% original- Prince borrowed from those before him like Earth, Wind & Fire, Sly, and James Brown, but it does mean you need to bring something new to the table to be considered some type of genius!

Ok- over to you Budding Geniuses!